Market analysts predict that a multibillion dollar shift toward immersive forms of media and displays will unfold in the early 2020’s. Media, and our ability to interact with it, will no longer be confined to 2D video paradigms. Toward that end, a new media format that is capable of supporting volumetric scenes and holographic displays will be essential for wide scale adoption of the corresponding services.

This presentation will introduce OTOY’s ORBX scene graph and virtual disk image definition as a candidate format for a new standard to support the need for emerging services around 6 degrees-of-freedom and holographic displays. The new standard is a part of the MPEG-I (ISO/IEC 23090) suite of standards for immersive media that is currently in development within MPEG. 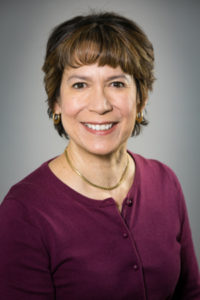 Dr. Arianne Hinds is a Principal Architect at CableLabs where she is responsible for the overarching standards strategy on behalf of CableLabs and its members. She is also a video expert, and as such, serves as the primary video subject matter expert in CableLabs. She holds the position of INCITS L3.1 Chairman, for which she is the head of the U.S. delegation of experts for participation in the ISO/IEC Moving Picture Experts Group (MPEG). At the international level, she is the chair for an MPEG project team that is actively developing new specifications to support Virtual Reality services; she serves as the primary voice for the cable industry in MPEG and other video-related standards bodies. 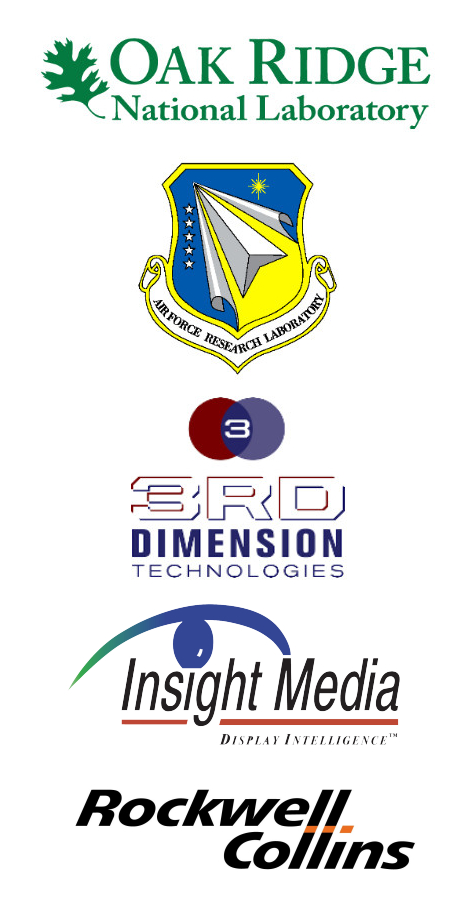